This site is operated by a business or businesses owned by Informa PLC and all copyright resides with them. Informa PLC's registered office is 5 Howick Place, London SW1P 1WG. Registered in England and Wales. Number 8860726.

Benzinga and New Frontier Data experts discuss the top CBD companies on the market, including Medterra.

Q: What are the top CBD companies on the market?

A: In a crowded market like the CBD space, it can be challenging to say exactly who is the top-dog of CBD. But based on revenue and market penetration, here are four companies that we believe deserve to be considered leaders in the CBD market.

Charlotte's Web Holdings (TSE: CWEB) is one of the more high-profile manufacturers of CBD oil and supplements in the U.S. Featured on Sanja Gupta's CNN documentary, Weed, Charlotte's Web was initially a medical cannabis company but quickly pivoted to producing hemp-derived CBD. In 2018, the company reported annual revenue of $69.5 million. The company possesses a significant retail footprint, with products in stores such as Vitamin Shoppe, Kroger, and Lucky's Market.

Though CV Sciences (OTCMKTS: CVSI) may not be the most famous CBD company in the world, it has been rapidly keeping pace with its competitors. Specializing in CBD oils and tinctures, the company reported annual revenue of $48.2 million in 2018. Like Charlotte's Web, CV Sciences has signed distribution deals with companies like Kroger and Vitamin Shoppe and is continuing to expand its retail footprint.

While GW Pharmaceuticals (NASDAQ: GWPH) does not exclusively sell CBD products, the company has staked much of its future on the success of its flagship CBD-based drug Epidiolex. As the first company to earn FDA approval for a CBD-based drug, GW Pharmaceuticals has been raking in the profits. In the second quarter alone, the company made $72 million, most of which came from sales in Epidiolex. Given that Epidiolex has been approved for use in the European Union, expect to see GW's revenue to continue to rise.

MedTerra is somewhat of a dark horse in the CBD market. Unlike the other CBD companies listed here, MedTerra is not a publicly held company and has received little attention in the press. Nevertheless, the company has made significant inroads in the e-commerce and retail sector and has signed distribution agreements with national chains like CVS Health Corp (NYSE: CVS), Walgreens (NASDAQ: WBA), and Albertsons.

The post Ask Our Experts 10/23/19: What are the top CBD companies on the market? appeared first on New Frontier Data.

The preceding article is from one of our external contributors. It does not represent the opinion of Benzinga and has not been edited. 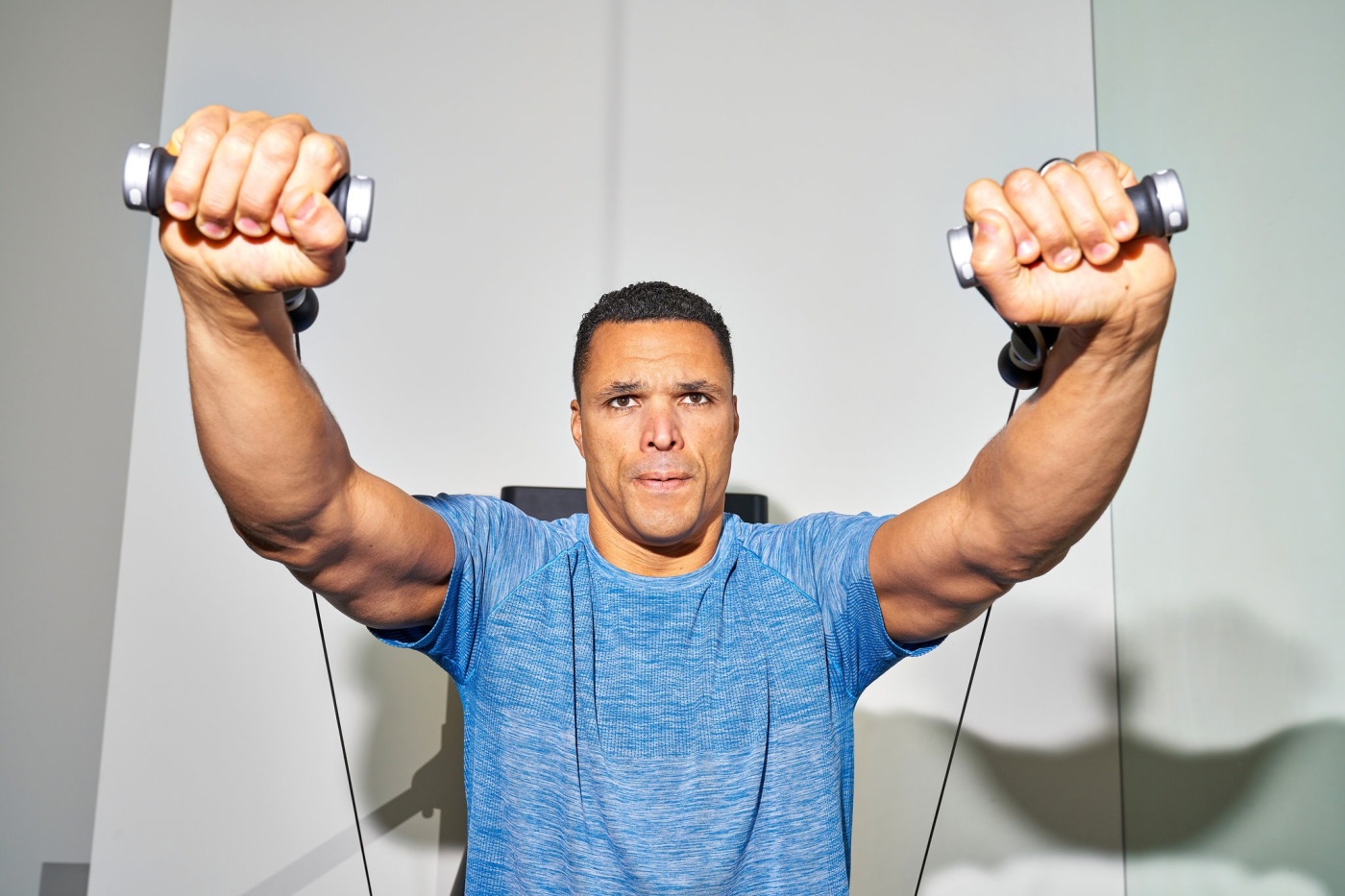 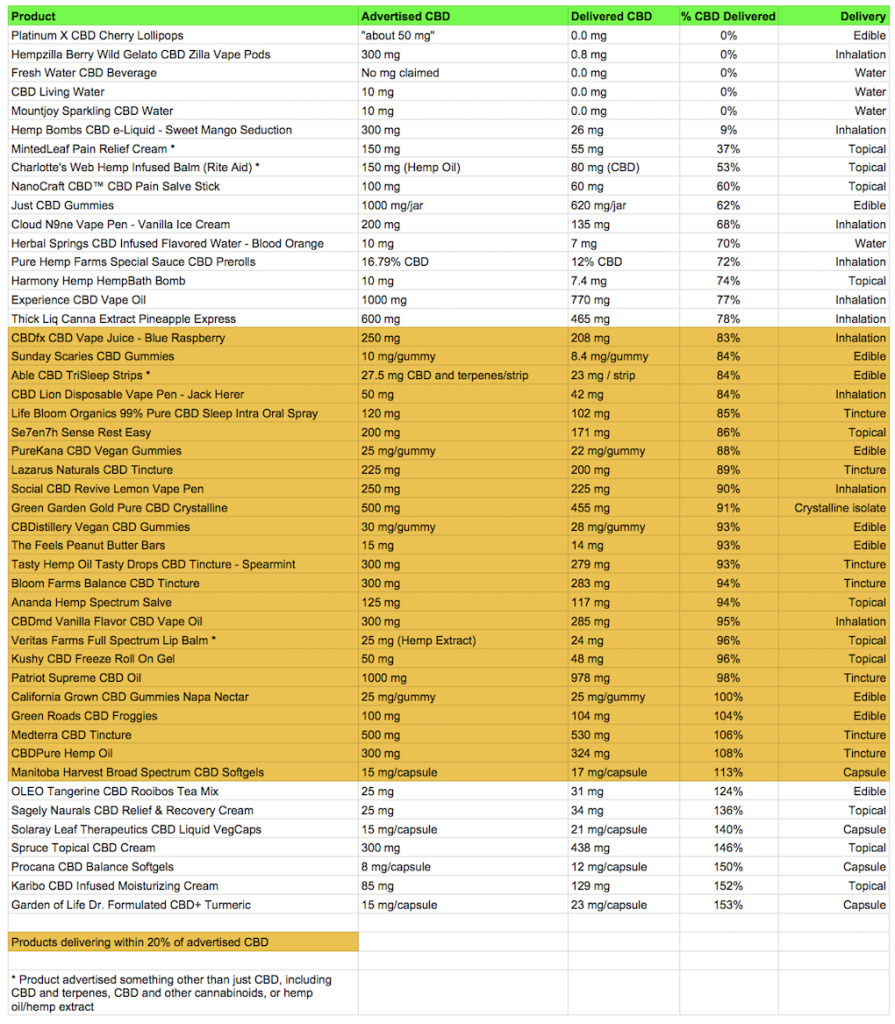 Leafly: Are you getting the CBD you paid for? We put 47 products to the test

The CBD industry is so new that m... 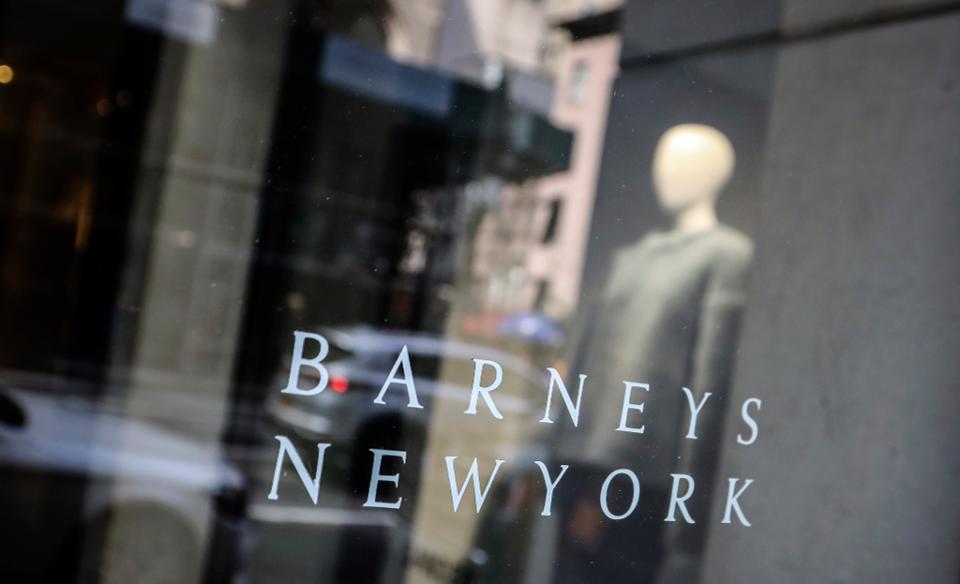 Forbes: Shopping And The Search For Meaning In Life: Why Barneys Shut Down And Who Can Succeed In Retail Now 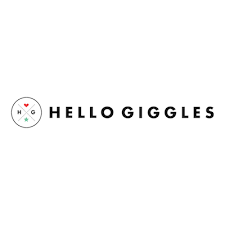 USA Today: Everyone is asking Google about CBD. But does it actually work?

CBD has exploded in popularity and G... 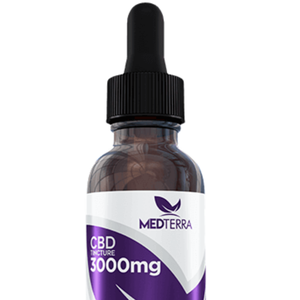 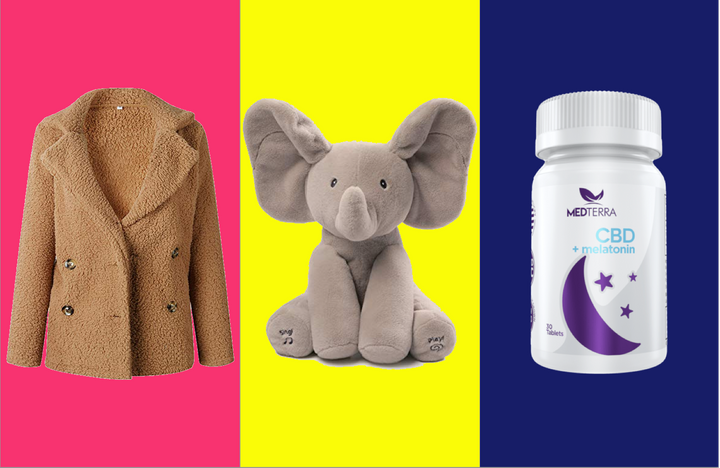 HuffPost: Here's What HuffPost Readers Are Buying This Week 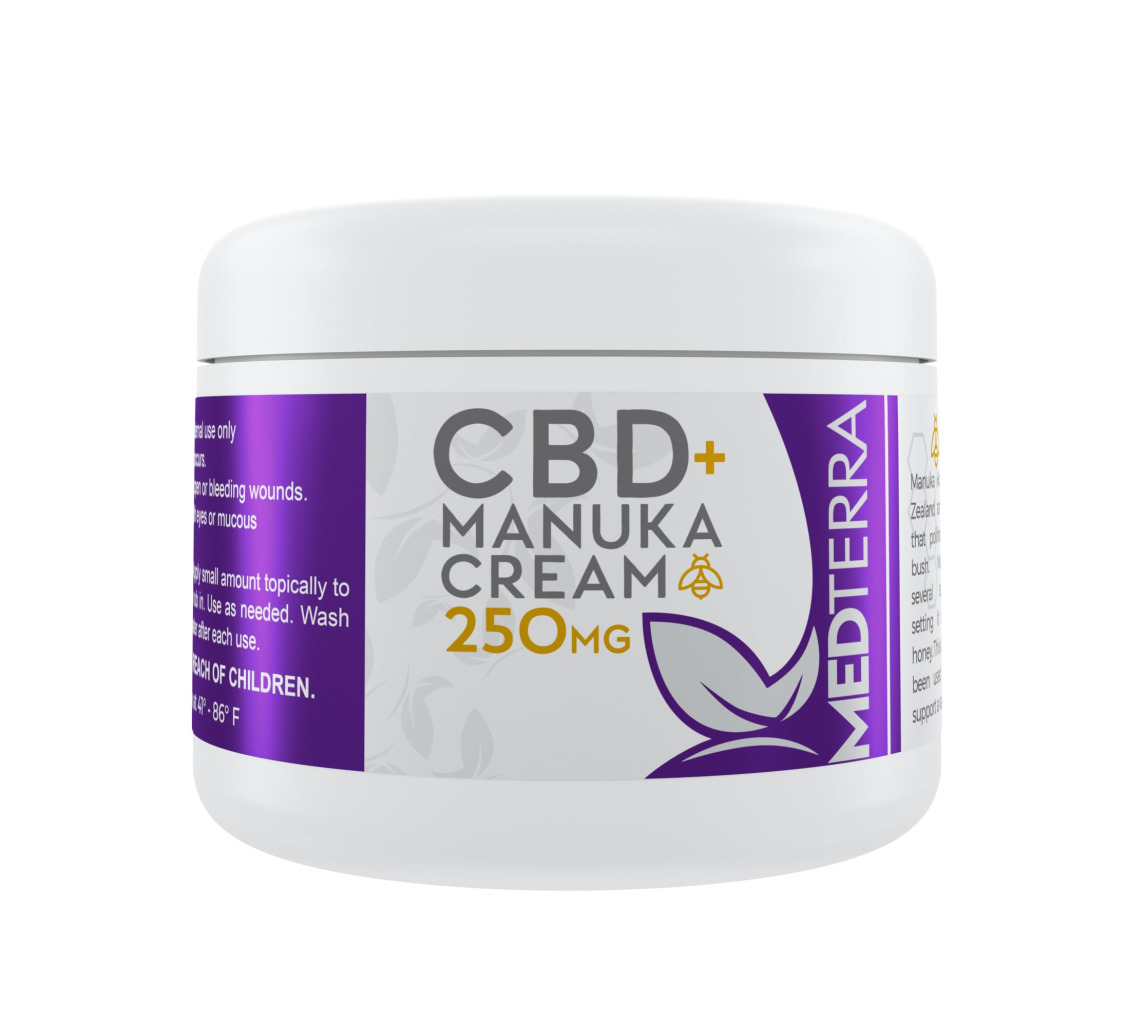 Although most of them contain no THC—the hallucinogenic ...